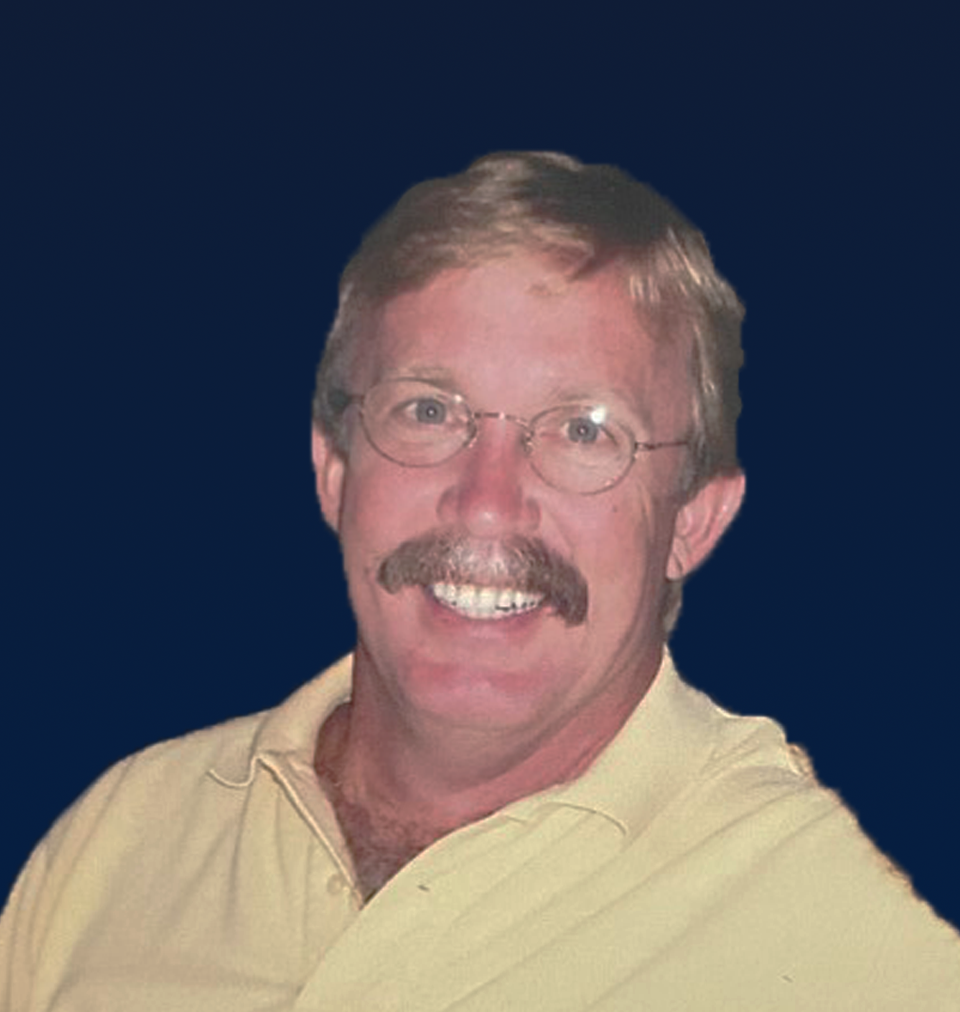 The seeds of Fisher Stores, Inc. were planted in the late 1800s when Abram and John Fisher opened a store in the community of Riverdale. This was followed with the building of a new store at the same location by Abram’s son, Ernest, in the 1930s. In 1976 Ernest’s son, Bob, tore down the country store and built Riverdale Mini Mart. On weekends his son, Brian, would come home from UNC to help his father rebuild the store. After graduating in 1980, Brian and his wife, Wendy, returned home to join the family business.

The business grew to include an office next to the original store in Riverdale, thirteen Fuel Markets, Fisher Oil Company and Fisher Transports. In 2007 Bob Fisher retired and Brian’s daughter Becky joined the family business, much to Brian’s delight. Their time together in the business, however, was short lived. Brian lost a very short and courageous battle with lymphoma on December 14, 2009.

Today, Brian’s wife Wendy and their daughter, Becky, and their son James, along with a strong staff of dedicated employees, are honored to continue the family business that began 5 generations ago. 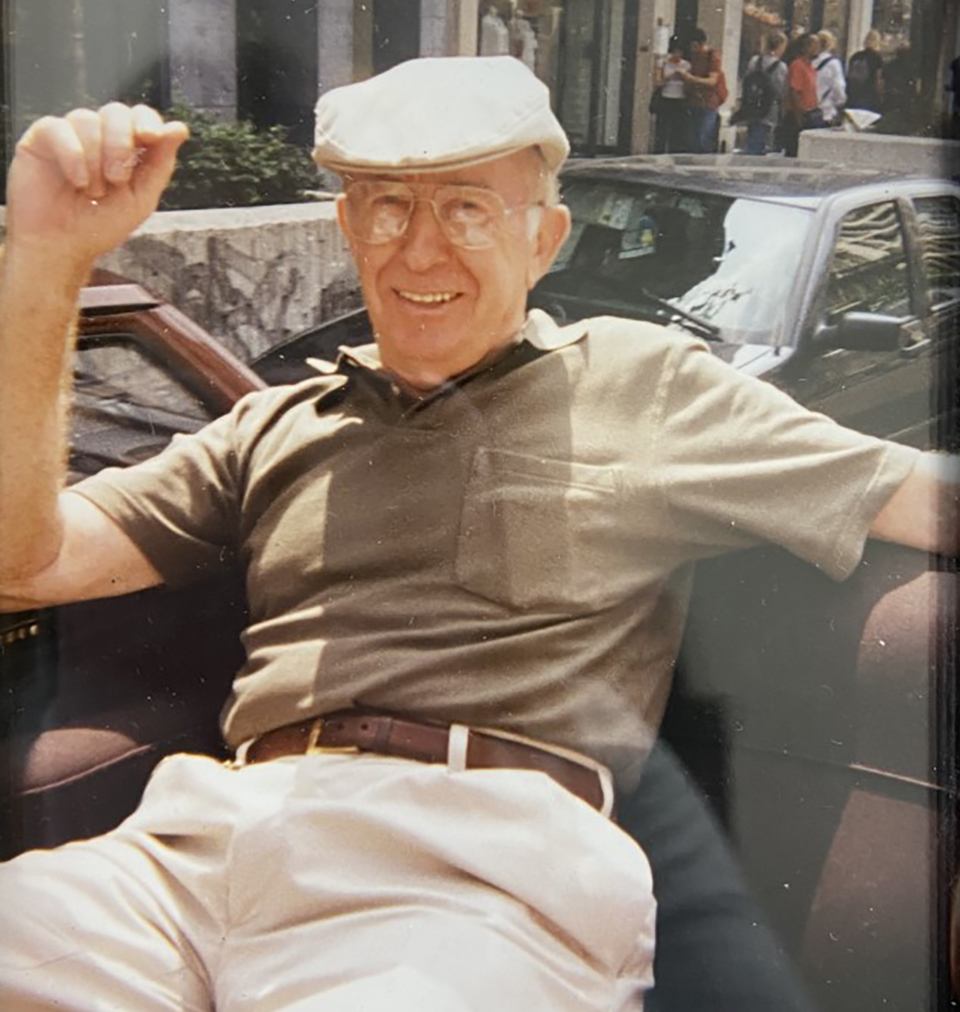